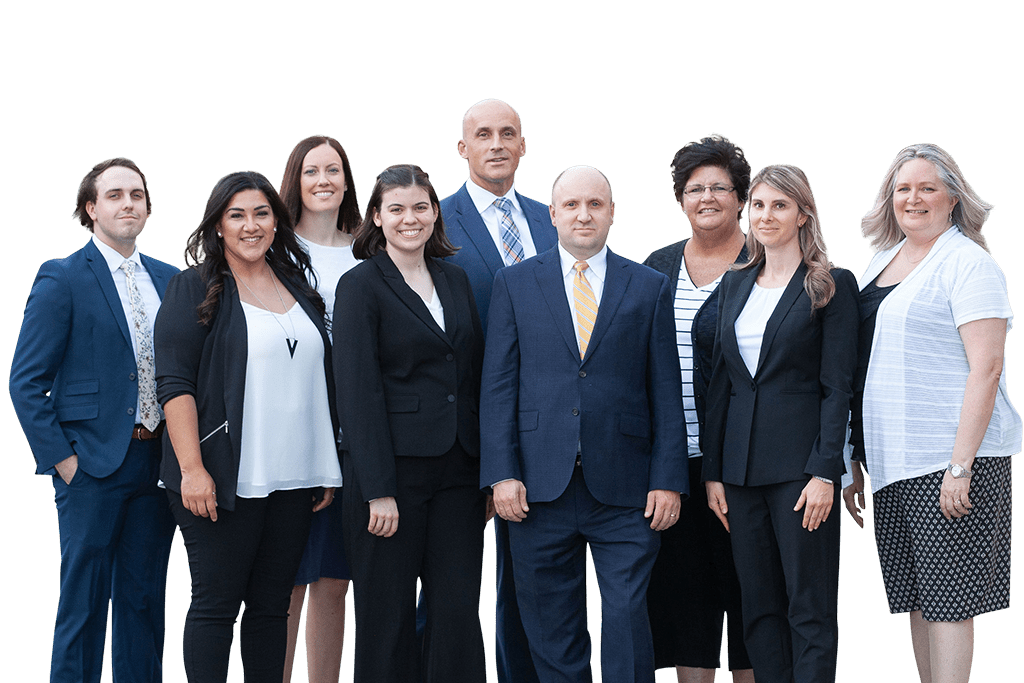 What is a Prenuptial Agreement?

This is a legal contract that soon-to-be-married couples enter into as a way of protecting their rights and assets. At its core, a prenuptial agreement (also known as a prenup) is a legal way of offering negotiated terms to both partners should a marriage end. With divorce rates at an all-time high, more and more couples are turning to prenuptial agreements to protect their interests. Raising the subject of a prenup before marriage can be tricky for many couples. For some couples, discussing prenups is an indication that a marriage is destined to end. However, many experts concur that a prenup is a smart move. In the event of a divorce, couples can avoid all the stress and unnecessary costs associated with a messy divorce.

A prenup can entail several things. However, the most common issues that it addresses include the following:

i)Property rights and each partner’s obligations, whether financial or otherwise

iii) Property interests of children from other relationships, whether adopted or birth children

These are some of the reasons that couples may choose to have a prenup.

Cost of Drafting a Prenup

Technically, you can draw up a prenuptial agreement by yourself. However, you may run into some issues later on. For one, some jurisdictions do not recognize prenuptial agreements created by a non-professional like a lawyer. Second, other jurisdictions may require the presence of witnesses upon the signing of a prenup. Even in jurisdictions where you can draw up your own prenup, it is still inadvisable to do so. A good reason for this is that you will likely make costly mistakes. Given the sheer enormity of such a document and its far-reaching implications, it’s always best to let a legal professional handle such matters. A lawyer with years of experience handling prenup issues is the best person to help you draw up such an agreement. Depending on other factors, the services of such a lawyer can cost you anywhere between $1,500 and $10,000. For a simple and uncomplicated prenuptial agreement, a lawyer will usually charge a flat fee. When the prenuptial agreement involves complicated issues like living trusts and children from a previous marriage, a lawyer will bill a client by the hour.

When is a Prenup Necessary?

The following scenarios may necessitate having a prenup in place:

History of a Previous Marriage

People coming from a previous marriage tend to carry over some issues. If such people have gone through a messy divorce, they may be reluctant to get into another marriage without some guarantees. A prenup provides such guarantees. When someone feels that they got cheated out of their fair share of assets in a divorce, they’ll want to know that such a thing won’t happen again. A prenuptial agreement helps them negotiate better divorce terms upfront. A divorce can also have a bearing on any future judgments or decrees.

Children From a Previous Marriage

Coming into a marriage with children from a previous one can present some issues. For instance, you may want to ensure that property from the previous marriage remains in their name regardless of how your subsequent marriages play out. A common scenario in such cases is to create a living trust that will administer such children’s assets. Alternatively, the prenup can also stipulate that such children from a previous marriage are provided for in the event of an untimely death of their parents.

One Partner Being Wealthier

A person getting married to another with significantly better income or wealth will experience a much-improved standard of living. During a divorce, most jurisdictions will award the poorer partner a significant portion of the wealthier partner’s assets or money. A prenuptial agreement helps to avoid such issues. For many wealthy individuals, the willingness of the other partner to sign a prenup is proof that such a partner is not marrying out of financial interest.

While rare, the prenup may end up protecting the initially less wealthy partner. Sometimes, such a partner becomes the wealthier one during the marriage. A prenuptial agreement ends up protecting them financially.

These days, many people have debts like credit card debt. Usually, each person is responsible for their own debts incurred before marriage. However, any debt that the couple incurs after marriage may become distributed equally during a divorce. This can put one partner at a significant disadvantage. Say, one partner in a marriage is a profligate spender while the other is financially astute. The spendthrift will most likely incur significant debts if they’re living beyond their means. The financially responsible partner will have to share in such debt repayment. Similarly, if one partner accrues debts due to vices like gambling, the other will end up paying for such a reckless lifestyle.

A prenup helps to ensure that such situations do not ruin someone who manages their spending habits well.

If one partner is a business owner before marriage, they may want to protect it from the other partner in case of a divorce. If such a partner has other business associates with shares in the business, a prenup helps ensure that the business doesn’t get entangled in divorce proceedings.

Similarly, a prenup can also offer protection in case one partner comes into an inheritance after the marriage. A prenup can stipulate that such assets remain the sole property of the heir.

Going through a divorce can be very taxing. Having a prenup in place gives you peace of mind during such trying times. At Jensen Family Law in Scottsdale AZ, we have experienced attorneys that can help you draft a prenup that ensures your rights and assets are protected in the event of a divorce.

Contact us here https://familylawattorneymesaaz.net/scottsdale/ if you have any prenup issues to discuss.