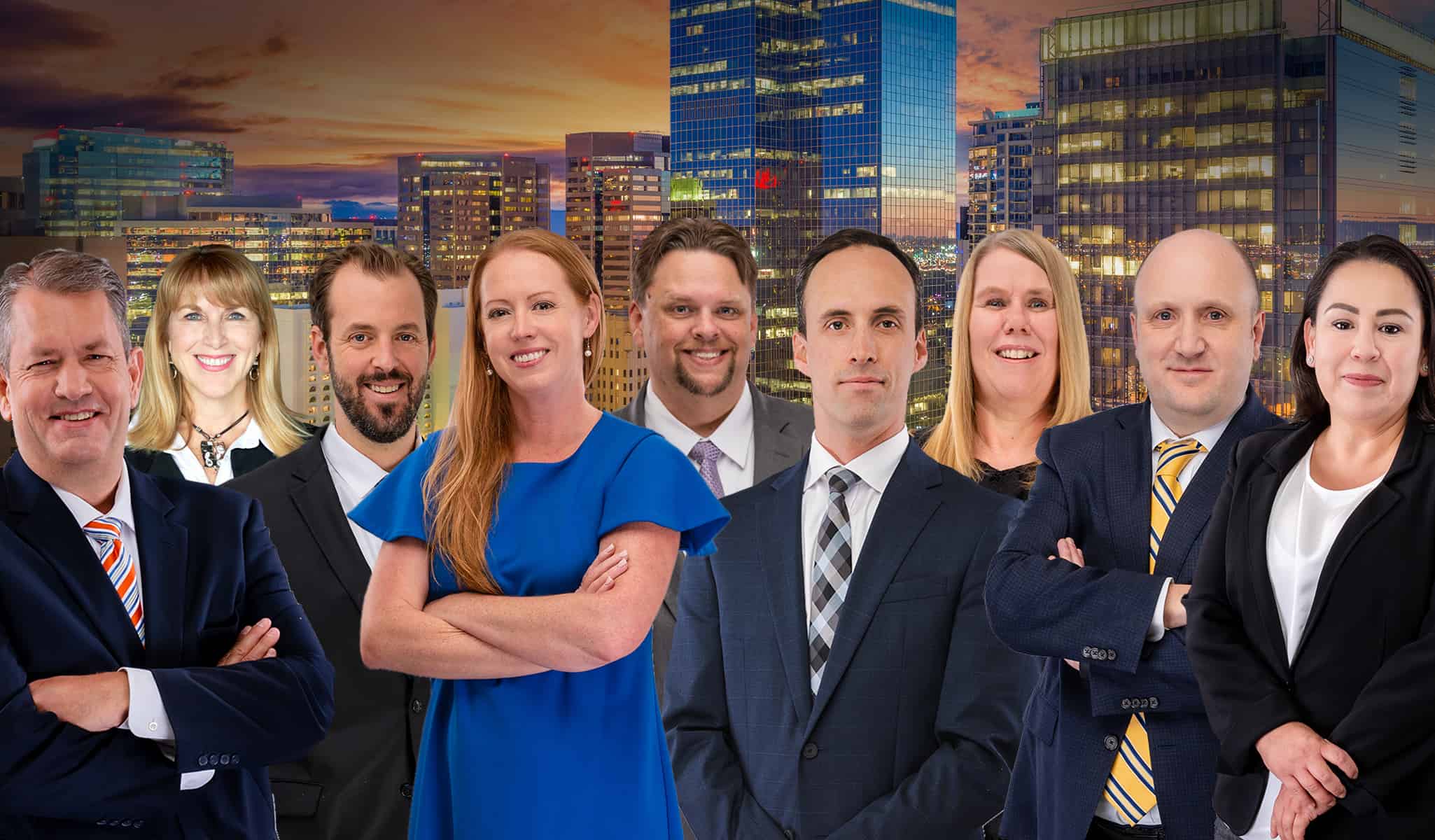 Never Get Taken Advantage Of
Aggressive Protection for Over 30 Years


Home Blog Why Is It Important To Have A Parenting Plan?

What Is A Parenting Plan And Why Is It Needed?

Parenting arrangements include a set of common agreements between parents that govern how they should behave in different situations. They often vary widely. For example, some parenting plans include restraining orders for certain behaviors, such as criticizing the other partner in the presence of the children. A parenting plan may restrict drinking around a child if your drinking problem has proven harmful to others. Ideally, the parenting plan will include beneficial provisions for your child and, most importantly, specify how the parents will handle problems. For example, it may specify how parents should interact at family gatherings or funerals. It also specifies when a parent’s absence from certain events, such as school activities, is excusable. You need the counsel of a competent child custody attorney in Scottsdale to effectively formulate a parenting plan that considers all factors crucial for the wellbeing of your loved ones;

Parenting Plan: Do You Need One Before Custody Determination?

Adopting parenting plans often corresponds to the period when custody is established either by the parents’ agreement or by a court judgment following a trial. The basis for a parenting arrangement for day-to-day needs depends on the individual case. Sometimes parents get along so well that parenting agreements become unnecessary because they are always on the same page. On the other hand, some parents do not know what is ideal for their beloved children, so they want callbacks. Fortunately, parenting agreements serve as useful reminders. You should also remember that disagreements between parents may necessitate a parenting agreement if one party’s behavior becomes repulsive.

Permanent Custody: When Is It Decided?

The final custody settlement is through a court proceeding or written agreements between the parties on the final issues. It’s worth noting that the parties have the right to file a motion for temporary orders. Besides, divorce and custody proceedings take a year or even longer, depending on the nature of the case. Once a party files their motion, it is fairly typical for one of the parents to file a motion for temporary child support, temporary custody, temporary alimony, temporary division of the residence, and settlement of other issues that are not enforceable in court.

Once established, these guidelines are not permanent but apply until the judge makes a final custody decision. A hearing date is usually held within about six weeks after a party files a motion for a temporary order.

What If Both Parties Cannot Agree On A Custody Arrangement?

Occasionally, parents will agree on temporary custody. However, they’ll have differing views on permanent custody in most cases. Suppose they cannot agree on a temporary arrangement. In that case, one parent will have to file a petition for temporary custody, which the other party will oppose. And if they can’t agree on a permanent arrangement, the judge will hear the case and rule on it. In deciding whether mediation is worthwhile, one party often lacks sufficient knowledge or evidence to feel confident during negotiations.

Therefore, it is important to consider “discovery” at this stage, which includes subpoenas, depositions, assessments such as a custody evaluation, interviews, requests for admissions, and requests for the production of documents, to name a few. These steps are necessary to obtain information and evidence important to a more effective hearing. So, if parents cannot immediately agree on a custody arrangement, it pays to obtain the necessary information to move forward or settle for what is available.

In most jurisdictions, mediation is an essential prerequisite for resolving domestic disputes before trial, and judges do not schedule a trial until mediation has been initiated. However, there are no provisions that make mediation mandatory. You can negotiate custody before you file a petition, immediately after you file a petition, or even after a matter has gone unresolved for a year. However, it is best for both sides to choose the best time to mediate as a tactical move. Generally, you should refrain from mediation unless you have leverage with the other side, such as a lot of information and evidence to support your arguments, or you performed satisfactorily at the temporary restraining order hearing and are in no hurry to settle the matter.

Suppose you are the parent who has temporary custody and receives temporary child support; you have time leverage. That’s a big advantage for you. After all, temporary orders often turn into permanent orders because temporary orders create a “status quo” that establishes who holds the position of primary custodian. So if you can not agree, find out the information you require or if there is another way to gain an advantage so you can renegotiate with the opposing party or have a good position in court hearings.

Parenting plans make it easy to record agreements between two partners about their beloved children. These plans include a commitment signed by both parties to acknowledge their responsibilities and outline their parenting agreement’s focus. A court-approved parenting plan must include the following;

A comprehensive parenting agreement can help the court understand what you’ve agreed upon, even if you still need to agree on other issues associated with your case. Therefore, if you need help deciding on child custody matters, it’s best to contact a competent family law attorney. Jensen Family Law in Scottsdale, AZ, has extensive experience helping families in Scottsdale, AZ, and surrounding areas solve problems quickly and easily. Feel free to contact us at 4805811650 for a free initial consultation. While you’re at it, please browse https://www.familylawattorneymesaaz.net/scottsdale/child-custody-lawyers-in-scottsdale-az/ to learn more about us.


Email to Why Is It Important To Have A Parenting Plan?